Vincent Theard and M Nahadr along with a host of eclectic, committed, estranged from the narrow, musical madmen and women conspire to inspire each other in a collection of musical mindsets disguised as melodies compiled in an album entitled Mêm.

Just like the white strawberry, both strange and familiar, Mêm’s music touches us deeply with its traditional musical roots and challenges us with new combinations, new lan- guage, inspired, refined and universal.

Mêm is the result of the poetic and musical encounter between two artists with unique and authentic universes :

M Nahadr, aka «M», atypical New-Yorker singer and artist, with a captivating scenic presence, a powerful voice with a rare range (Ima Sumac, Minie Ripperton) and a rich musical and lyrical palette, has steered a path between traditional and contemporary music.

Vincent Theard, composer, pianist and sound engineer, oscillating between Paris and New-York underground, has been bewitched by the great melodic and harmonic freedom of «M». Also producer, he is the multitalented agitator electron who has allowed this album to emerge.

A dreamlike music tinged with sweetness, sensitivity and universality. 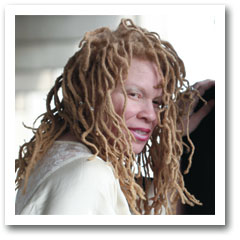 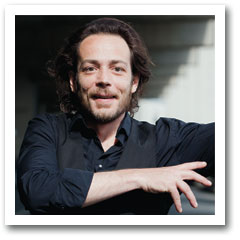 Talented musicians evolving for twenty years in the parisian underground, at the crossroads of soul, funk, jazz, Latin and African music, and the wizard of percussion (two Grammy Awards), Bobby Thomas, accompanying an atypical new-yorker artist, inspired poetess and gifted vocalist likely came from another planet, M Nahadr.
The quality of relations between the members of this band is immediately felt on stage, their enjoyment of playing and generosity are an invitation to a musical journey, poetic and emotional…
Their music heals and energizes the listener. 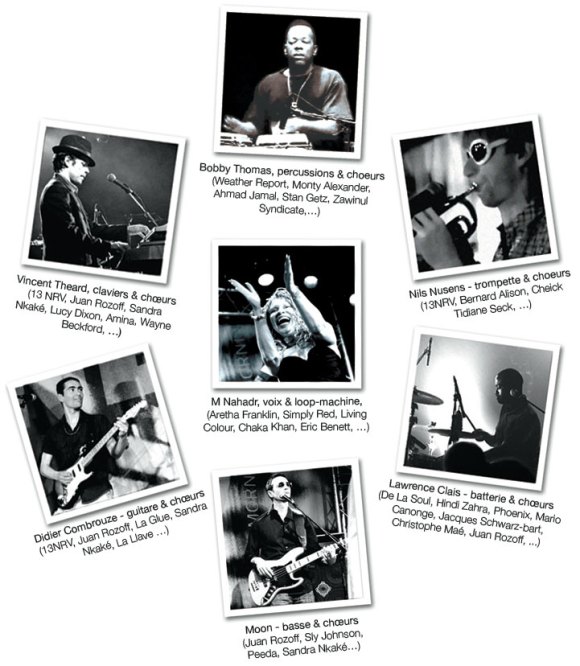